For realtors and homeowners

No Project Too Big Or Too Small

We install both commercial and residential roofs working with each customer to find the “right” roof, one that best suits the needs and budget for the project. We employ only skilled craftsmen with many years of experience installing roofs.

Fire, water, and smoke restoration is the cornerstone of our business. Fisher Restoration training ensures we have the expertise and skills needed to promptly restore your property right the first time. Our services include the following: 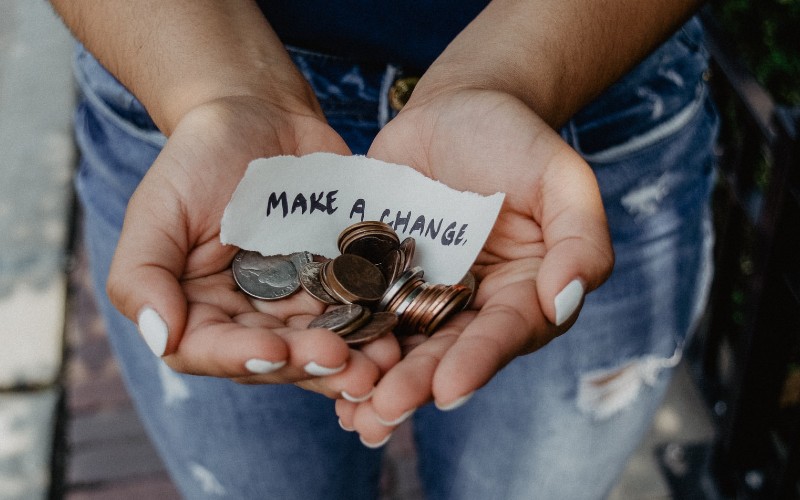 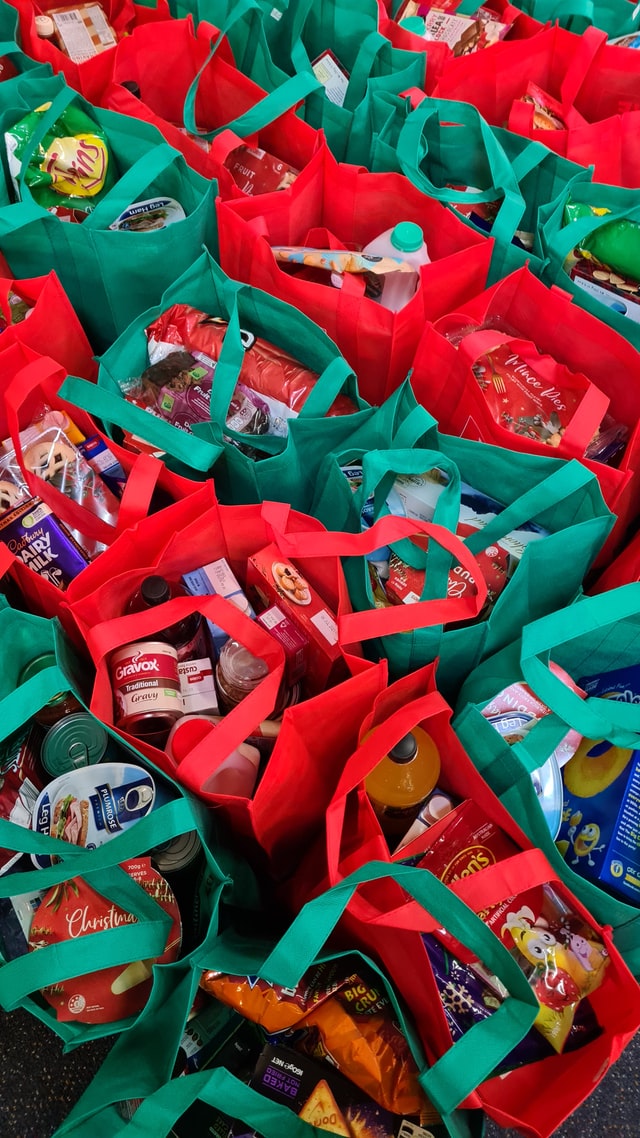 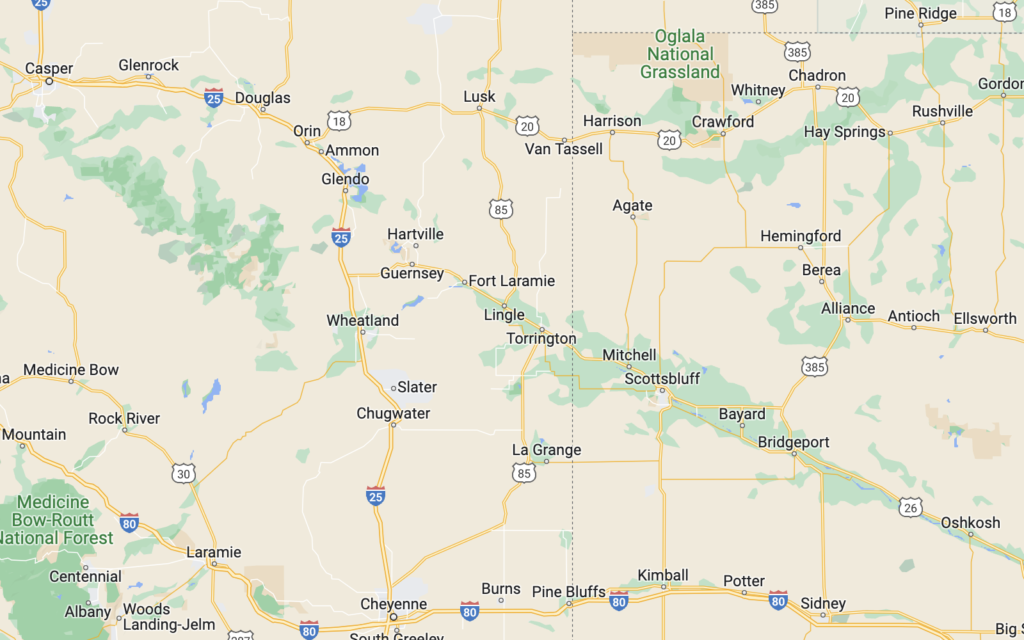 Covering a 150 mile radius, here are a few of the Communities served in Western Nebraska and Eastern Wyoming

And all the farms, ranches, homes and businesses in between! 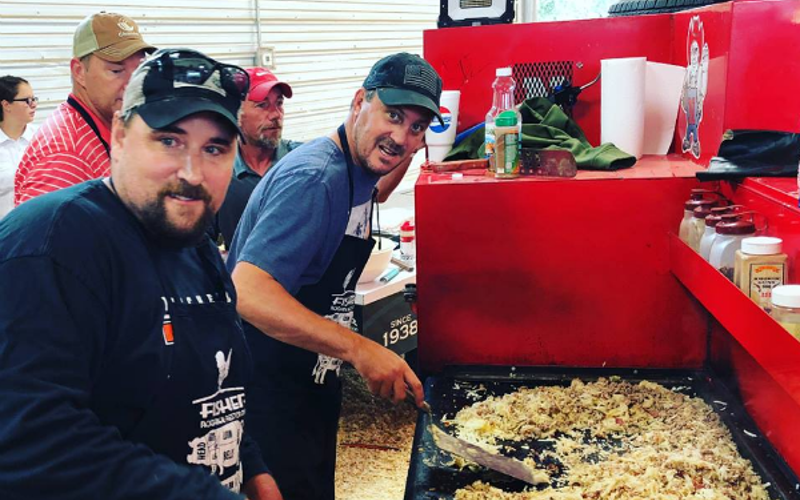 Our Go Big Red Nebraska ‘BEASTRO’ can be seen tailgating in Lincoln with customers and friends or throughout Western Nebraska and Eastern Wyoming cooking for many charitable organizations, county fairs, high school football games and at many other events. 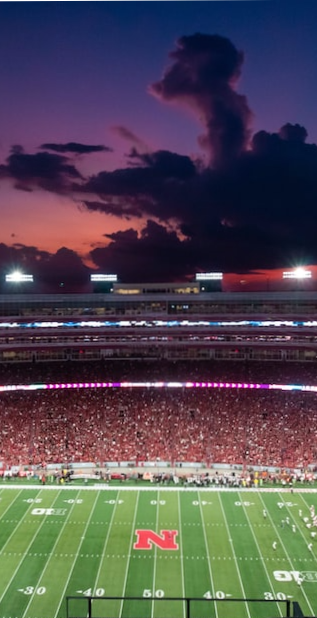 Serving the Community since 1938

Paul Fisher started Fisher Roofing in 1938 as an individual enterprise on a $1.00 bill. This covered the cost of a used 55-gallon oil barrel, 3 used tractor sleeves to set the barrel on and a mop head. For the next 47 years, Paul and his wife Dolores worked hard to build a reputation as a company that you could rely on. Fisher Roofing became western Nebraska and eastern Wyoming’s most reliable, most respected roofing and contracting company. In 1985 David and Shelley Knutson purchased Fisher Roofing and in 1989 they added Fisher Restoration as a part of the company. The Knutson’s son Ryan began working for the company when he was in high school and is now the co-owner and vice president. Ryan continues to be instrumental in the growth and profitability of our company. As business continues to grow, we focus on quality workmanship with the personal service that only a family owned and operated business can provide.

Call For a Quote:

“Fisher Roofing has done work for us over many year, and they have always done a great job and are always good to work with.

Fast friendly Service. on a scale of 1-10, Sami rated us a 10…saying “The clean-up at our house went great & the guys were amazing”